More than halfway through ..

my season of readings. Numerous classrooms have participated in The Bone Talker mini-drama, and adult audiences have heard work from my latest book, a few essays, and new poems.

I love the highway, and have only had to drive in snow (light, not so serious) for about 5 hours. But when you're "on" for up to 5 presentations a day, AND have to drive between communities, it does make one tired at the end of the day.

I stopped on the last grid road before home to take a few shots for the self-portrait photo project I'm involved in with my daughter, Taylor Leedahl. I'd had seven presentations in the last two days and was beat, which, I think, is evident in the shot.

But I must tell you about last night. I read in Pilger, at the library. Pilger is only a few km from Middle Lake, and I was supported in a BIG way. The library was packed, and the people are just so good, and kind, and I love them. I really do.

And here's another example of Rural Generosity (the caps are deserved):

I have a dog gate that fits into the back of my Subaru so that my redbone coonhound can't crawl all over the car when I'm driving. For some time now I've not been able to use the gate as I misplaced one of the screws. After having no luck finding one on-line or via any of the Subaru parts-places I called all over N. America, I asked my neighbour, Jim Pomedli, if he might be able to make me one.

Not only did Jim make me an exact replica within just a few hours, when I went to retrieve it he a) made me coffee b) supplied me with three packages of elk meat c) gave me a huge bag of Saskatoon berries (which he calls June berries). 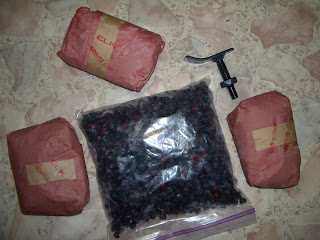 And get this. When I asked him how much he wanted for making the gate fastener, he said one dollar. One dollar? You can't even get a pack of gum for a dollar! Of course I paid him more, but it was still probably less than a 1\3 of what I would have had to pay from an auto parts supplier, and there would have been shipping, and delays, and no coffee, elk meat, or berries.

Middle Lake, you are the best. 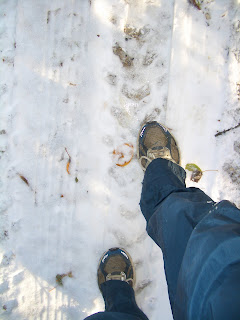 This is where I begin my walk or run every day. 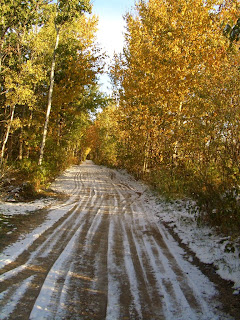 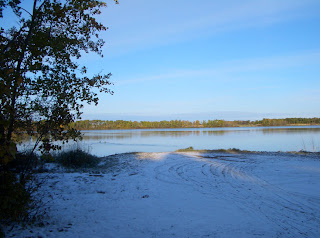 Where I live and why I love it. 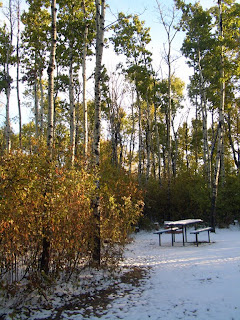 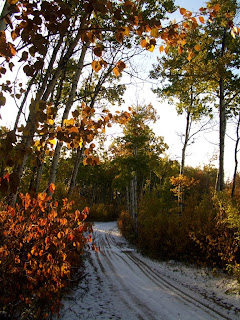 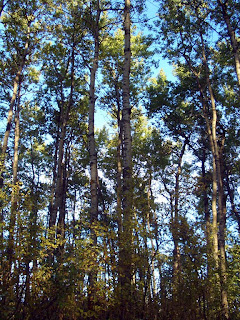 
Posted by Shelley Anna at 8:06 PM No comments: